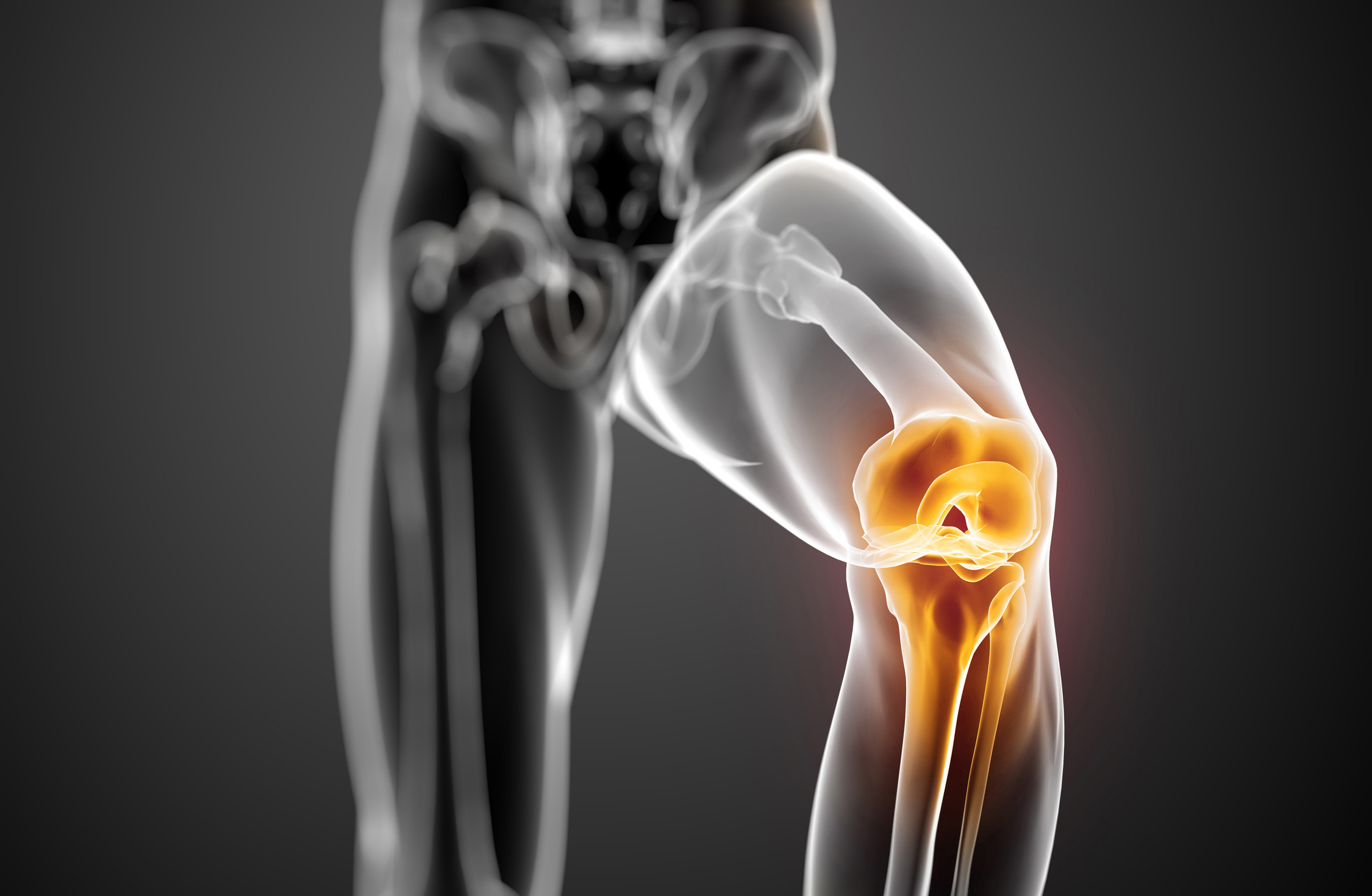 Curcumin has been found to be helpful for healing knee joint pain, according to recent research. This is because Curcumin, a polyphenol, has reported and examined in studies against Ibuprofen.

The study involved two groups of 109 participants, all of whom had primary knee osteoarthritis. One of the groups received Ibuprofen and the other curcumin in the form of turmeric, every single day for six weeks. The participants’ pain levels were measured while walking on a level ground and also walking up and down stairs. At the end of the six week period, it was discovered that both groups exhibited considerable improvements but it was the participants in the turmeric or curcumin group that reported less pain on the stairs. They were also found to perform better while walking and reported experiencing a higher rate of satisfaction and less negative effects from their treatment.

Curcumin is an amazing anti-inflammatory compound that can help to ease pain, swelling and inflammation in the body. It has been found to be highly beneficial in reducing inflammation associated with pain. The compound is most commonly found in turmeric, but is not so easily absorbed on its own. Meriva is a patented extract of turmeric that has been studied for its efficacy and benefits, in particular for treating osteoarthritis. Researchers from an Italian study looked at a group of 50 participants who all had osteoarthritis in one or both knees. They were divided into two groups, the first receiving standard treatment and the second received that determined by their doctors and Meriva.

After the 90 day period, it was discovered that the Meriva group experienced a significantly large decrease in pain and stiffness and physical functionality. The inflammation marker C-reactive protein was also found to have a 16-fold decrease were elevated levels were previously found. Additionally, no other adverse side effects were found. The medical professionals believe that many of these results are largely because of the Curcumin. Taking Curcumin is therefore one of the best ways to treat a variety of ailments including arthritis, diabetes, Alzheimer’s disease, inflammation, gastrointestinal distress and tumor growth.

Curcuminx4000™ – This is a Curcumin formulation consisting of 600mg of Meriva® (root) Curcuma longa extract. This Curcumin can increase antioxidant capacity and anti-inflammatory properties. Its bioavailability is backed by clinical studies and is highly recommended for pain relief for a variety of health conditions. 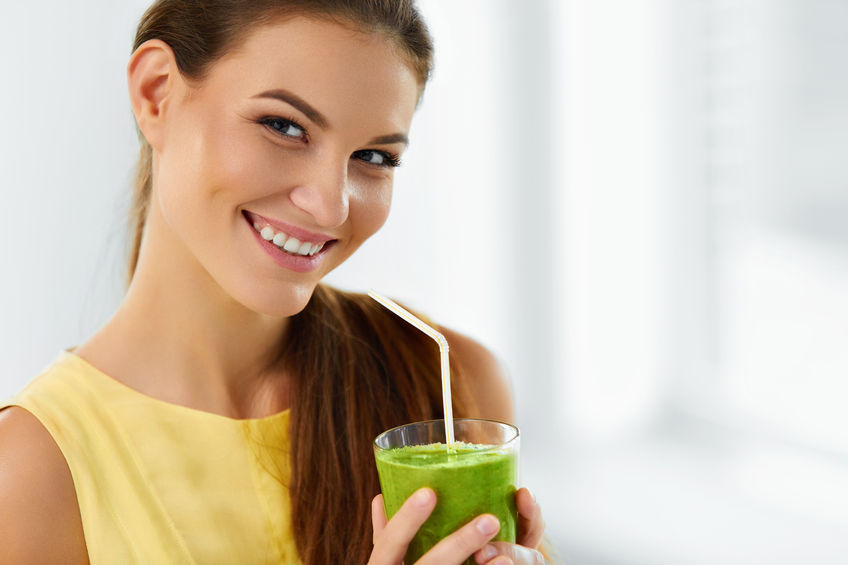 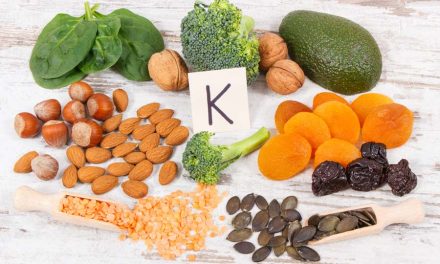