Could Curcumin Be The Solution To Type II Diabetes?

A new study review published between 1998 to 2013 has emerged showing that the active polyphenol in turmeric known as curcumin can provide an ideal intervention for Diabetes Type 2 as it’s capable of mitigating characteristic and pathophysiological hallmarks of the disease. This includes elevated blood sugar levels (hyperglycaemia) and insulin resistance.

Of the 19 studies reviewed, the cell (in vitro) and animal (in vivo) were shown to have beneficial effects. Five of these studies were also human clinical trials that used turmeric or curcumin and three of them performed in either those with diabetes or pre-diabetes.

The animal and cell research literature review has concluded that the curcumin can help with various health conditions including a reduction in liver glucose production, liver glycogen production, while providing stimulation of increased glucose uptake. It can increase the activation of AMP kinase, suppress hyperglycaemia induced inflammatory state, improve pancreatic cell function, and increase insulin receptor β and reduction of insulin resistance.

Human clinical research conducted on diabetic and pre-diabetic patients has revealed that curcumin has many beneficial effects including a glucose lowering effect, improving beta cell function, along with fatty acid oxidation and utilization. The study that was published in Diabetes Care in 2012 by the American Diabetic Association titled “Curcumin extract for the prevention of Type 2 Diabetes” found that administering six capsules of Curcumin on a daily basis containing 250mg for 9 months was more than 100% effective at preventing Type 2 diabetes from developing in pre-diabetics.

Diabetes is mostly driven by dietary patterns that can be reflective of an evolutionary mismatch as the Western diet bears no resemblance to the traditional diet that humans have been consuming for thousands of years and upon which the basis of good health is founded.

Curcumin derived from turmeric can therefore be viewed as a fantastic alternative to diabetic drugs but rather than consider it as a “natural cure” you should view it as a part of a palliative counter-balance to what can otherwise be viewed as a biologically inappropriate diet.

Curcumin should therefore be used as part of a broader and more holistic plan that also takes into account various other factors such as diet, exercise, exposure to toxicants along with any mind/body emotional factors that can significantly contribute to diseases too.

To get a highly absorbable dose of Curcumin it’s recommended to take CurcuminX4000™ as this contains the active compound known as Meriva®, one of the best curcumin sources.

Research has suggested that Curcumin’s properties can support many anti-inflammatory processes within the body and this is especially beneficial for supporting blood sugar health.

For best results, CurcuminX4000™ from Good Health Naturally is recommended. In CurcuminX4000™ the Curcumin is combined with a dietary phenolic known as Phosphatidyl Choline and this gives it superior bioavailability, improving the absorption rate of the Curcumin by more than 20x  compared to ordinary Curcumin. 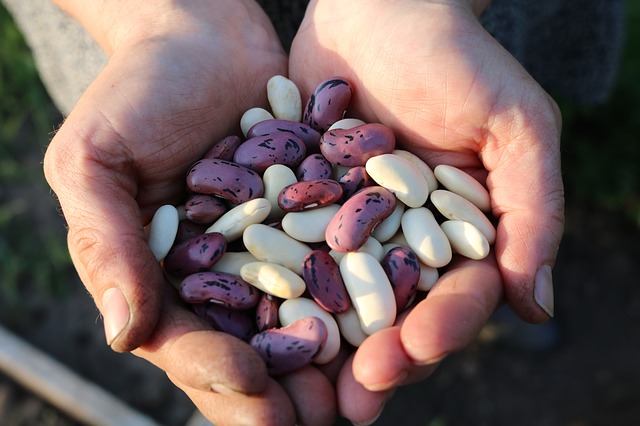 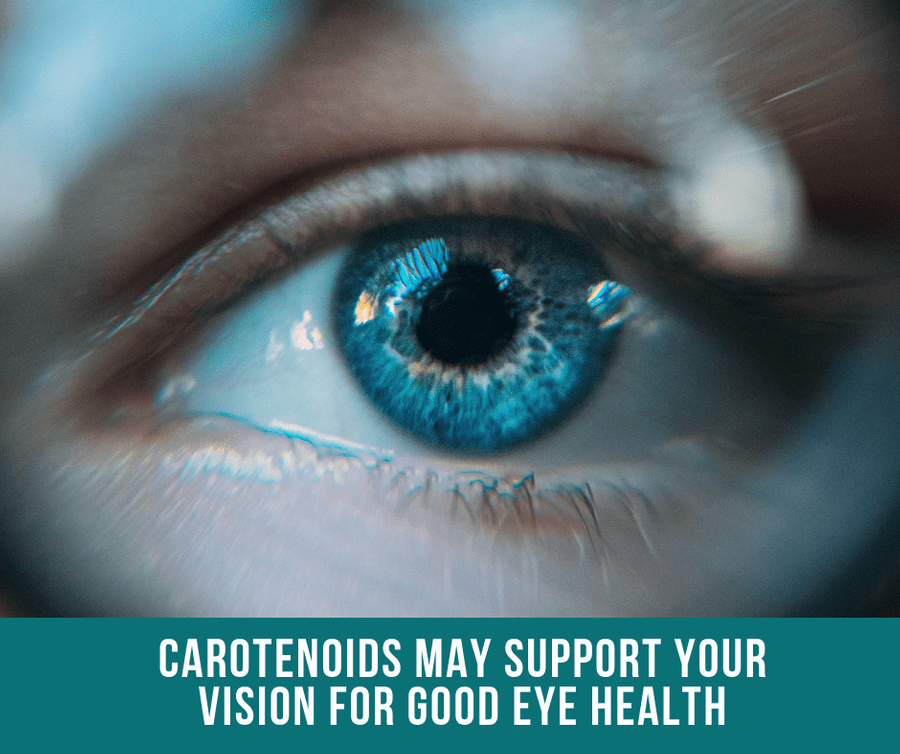 Carotenoids May Support Your Vision For Good Eye Health