There are many reasons why you should be supplementing with this essential nutrient – particularly if taking statins.

Coenzyme Q10 (CoQ10) performs two major roles in the body – energy production and antioxidant protection. Found in the mitochondria of the body’s cells, CoQ10 helps to generate adenosine triphosphate (ATP), which is the body’s energy currency. CoQ10 is also found in high concentrations in the heart, liver, kidneys and pancreas – all of which are the organs with the highest energy needs.

CoQ10 generates energy in its oxidized form, called ubiquinone, and it also produces ubiquinol, its reduced form, which acts as a powerful antioxidant.

The body only makes a small amount of CoQ10 and, as we age, we begin to lose our natural ability to synthesize this enzyme. It can also be very hard to get directly from food. A deficiency of CoQ10 can mean that the body’s cells may not have enough energy to function properly and you will become more vulnerable to free radical damage that could lead to disease.

Ageing isn’t the only reason why our CoQ10 levels drop – taking medication such as statins has been shown to reduce CoQ10 levels too. This is why many people end up with muscle aches and weakness while taking statins. A study in The Journal of Clinical Pharmacology showed statins decrease serum CoQ10 levels up to 40%. Other drugs that can reduce levels of CoQ10 include beta-blockers, antidepressants, diuretics, anti-diabetic medications and psychotherapeutic medications.

The following symptoms may be a sign that you have deficient CoQ10 levels:

THE BENEFITS OF COQ10

CoQ10 has also been found to improve blood pressure. Researchers from the University of Florence Medical School found that when patients with essential hypertension were given 50mg of CoQ10 twice daily for 10 weeks, they experienced a significant decrease in peripheral resistance and blood pressure.

And CoQ10 can also help people with type 2 diabetes. Researchers from the University of Western Australia found that a 100mg twice daily dose of CoQ10 helped improve blood pressure and long-term glycemic control.

WHICH FORM IS BEST?

Generally speaking CoQ10 is poorly absorbed by the body because its crystalline structure doesn’t fully dissolve in the gastrointestinal tract. However, hydrosoluble CoQ10 dissolves in water, making it easier for the body to absorb.

Ubiquinone is the completely oxidized form of CoQ10 and, when taken, it is metabolized within our bodies where it becomes ubiquinol – the antioxidant form of CoQ10. As we age, our ability to metabolize is reduced over time, which is why it becomes more difficult for the body to break down ubiquinone into ubiquinol. Therefore, with age, it is best to choose ubiquinol in order to gain the best benefits from your CoQ10 supplementation.

UB8Q10, Also known as Ubiquinol. This is a coenzyme Q10 that is eight times better absorbed compared to ordinary CoQ10!

Also recommended is HysorbQ10™ up to four times better absorbed compared to ordinary Q10, and L-Carnitine+CoQ10, a blend of L-Carnitine and Q10. 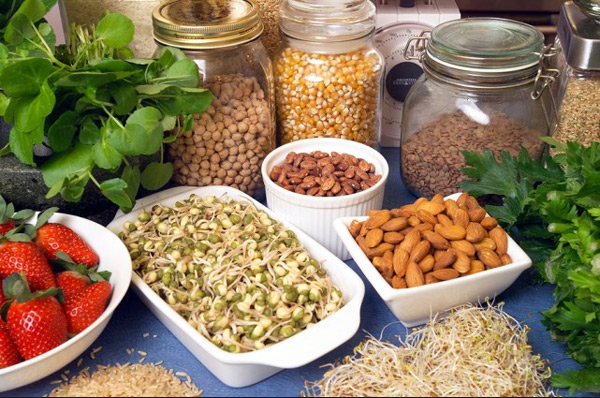 Fiber Rich Diets and Vitamin A May Prevent Allergies 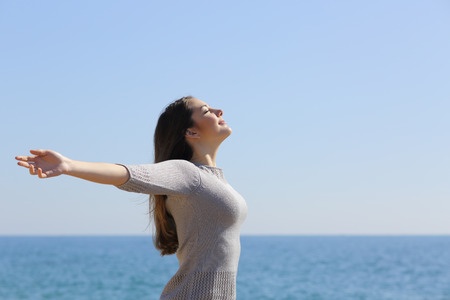 3 Nutrients You Should Take To Instantly Boost Happiness 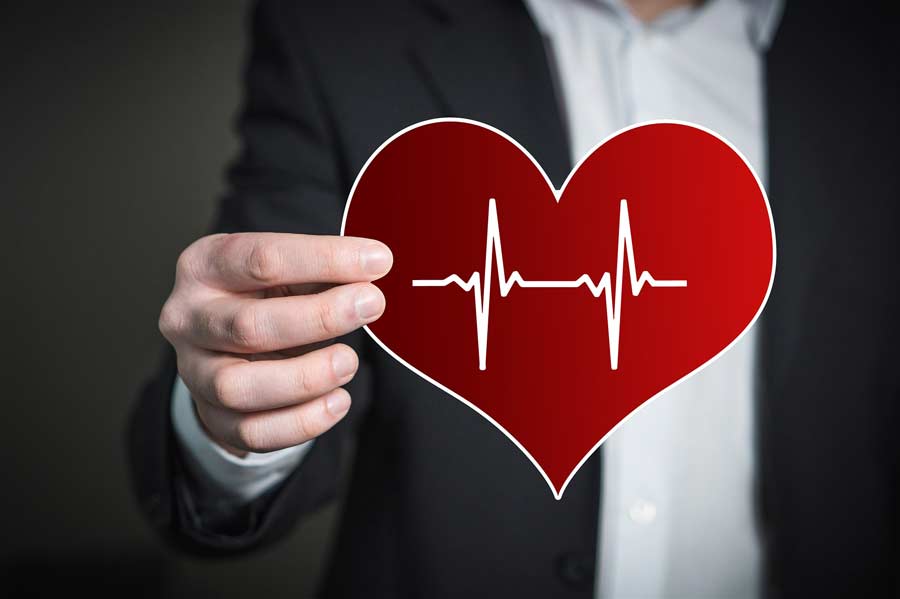 Is Inflammation The Link Between Heart Disease And Depression?