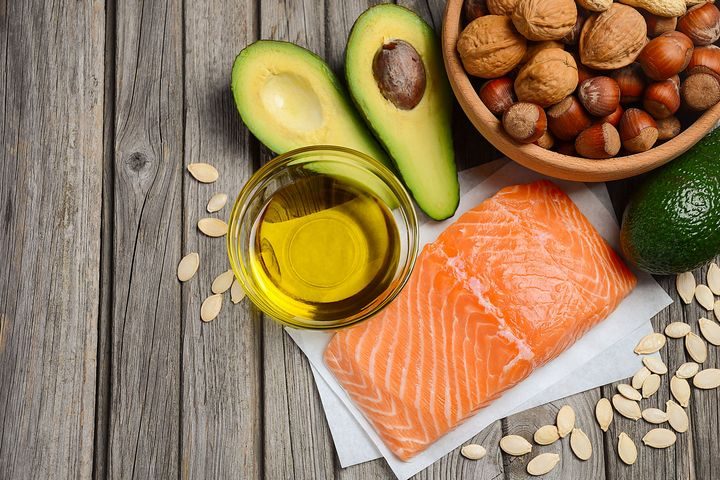 Yes, when it comes to Higher Omega-3’s

The scientific findings from over 150 papers on organic and non-organic foods published in The British Journal of Nutrition found that there were significantly clear differences between the two. The study found that the amounts of Omega-3 fatty acids in the organic meat and dairy products were consistently about twice as abundant in organic properties as opposed to the non-organic. The organic milk products were also found to have an average of 56% more Omega-3’s as compared to the non-organic.

The Omega-3s were found to have a wide variety of benefits within the body and this includes keeping the heart at a steady rhythm and even reducing the risk of cardiovascular disease. It can also help with lowering blood pressure, improving blood vessel function and even lower the risk of atherosclerosis at higher doses.

As the human brain is primarily made up of Omega-3 fatty acids, and a higher intake of this is believed to have a positive impact on neurological development and function compared to a lower intake.

Yes, when it comes to a Higher Level of Antioxidants

Similar studies on the differences between organic and non-organic produce has found that there is compositional differences between the organic and the non-organic. After a review of 343 studies examining these differences, it was discovered that switching to organic fruits, vegetables and cereals can provide additional antioxidants that observational studies have shown can play a big role in the prevention of and treatment of cancer. These antioxidants include Vitamins A, C, E, lycopene, lutein and selenium that are essential for proper cell growth, funtion and general health.

Yes, for Lower Pesticide Levels and Other Toxic Substances

Organic produce has been shown to have a lower rate of nitrogen compared to non-organic with nitrate being 30% lower and the nitrate at 87% lower. Pesticides have been found to be over 400% more likely to occur in conventional produce, while much lower concentrations were found in the organic produce. Heavy metals have been found in high-concentrations throughout non-organic produce too and these have been known to be destructive to both the mind and the body. Cadmium, one of the three heavy metals, has been found to have a maximum contamination level as set by the European Commission. This was also shown to have a 50% less prevalence in organic crops as opposed to the more conventional crop.

For all of the above reasons, it’s a good idea to avoid conventional produce from the supermarkets. Yes it may be cheaper in the short term, but the long term consequences on your health when it comes to avoiding toxicity, pesticides and any illnesses associated with it are not really worth any temporary gains. To find genuine organic produce, ensure that it is USDA Organic Certified where possible as this means the organic farmers have followed a defined set of standards to produce the organic food and fiber. Ideally all food should be eaten organic but where it cannot, choosing wholesome or healthy alternatives is a good idea. 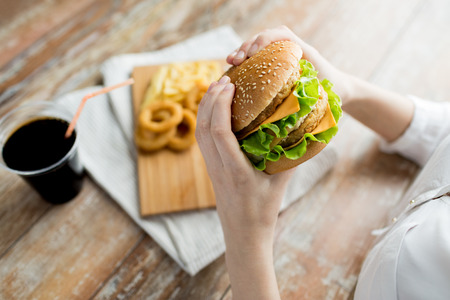