Could Your Cell Phone Be Changing Your Brain Chemistry? 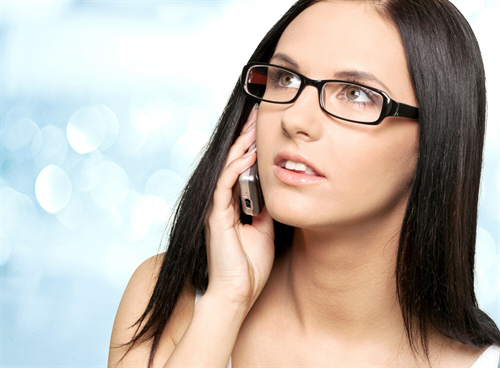 Everywhere you look, people are using mobile (cell phones) to stay in touch. And while the advance of communication technology can only be a good thing, the health and safety of using these devices on a daily basis is continually in question.

This is especially the case when it comes to people who may use a cell phone all day long, for work or business related purposes. Recent data by Flurry suggests that U.S. users can spend up to 5 hours per day on their mobile devices.

While phone calls on the device may be being replaced by emails or texts, business owners may want to pay attention to an alarming new study performed in Asia. 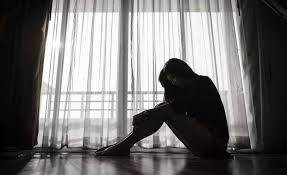 How addicted the participants were to surfing the internet was also measured, along with how compelled they felt towards spending time on their phones. Their main finding was that those who displayed the highest degree of addiction also suffered from the most anxiety, depression, insomnia and impulsivity.

Scientists also measured the neuro-chemical levels in the brains of these young men – known as GABA. This is part of the brain’s system and influences vision, muscle control and also regulates anxiety.

Cell Phone Use May Affect Quality Of Sleep 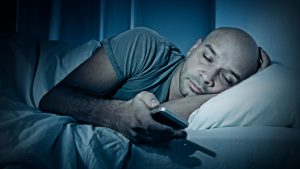 The ratio of GABA to GIx in smartphone “addicts” was shown to be significantly higher within the brain and the part that’s involved with moderating heart rate, blood pressure and emotional changes. This is known as the anterior cingulate cortex. The researchers say that the extra GABA could affect your ability to learn new information and process memories properly.

Excess GABA in the brain can increase anxiety and fatigue. One well-documented danger of phones is from the blue light that occurs when the screen goes off. If you spend time on your phone at night time, then the blue light could be ruining a good night’s sleep.

Researchers from the University of Houston studied people between the ages of 17 to 42 and found that the light from the phone can reduce the body’s night time release of melatonin by 58%.

Melatonin is a hormone secreted by the pineal gland to induce sleep. It is highest during the night and lowest during daytime. Being exposed to light during the hours that should be dark can disrupt the melatonin production in the body.

Therefore according to researchers, by avoiding the blue light on your cellphone during night time, it’s possible to raise melatonin levels in the body much more than by simply using a melatonin supplement.

A Safe Alternative To Consider… 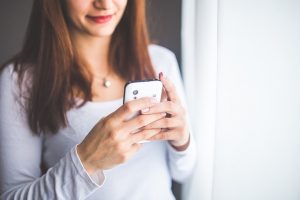 Minimising your use is one idea by turning it off at night for example, but it’s much wiser to protect yourself in advance. Texting instead of calling or using a hands-free set may help when talking with others, but protecting yourself with Quantogram Hologuard Phone Radiation Harmoniser is an even better idea.

This is because Quantogram’s Hologuard harmoniser gives you the convenience of using your cell phone whenever you want, while ensuring that any harmful EMF/EMR radiation is neutralised.

This creates a positive charge field around a portable wireless(WiFi) device such as mobile phones, DECT/cordless phones, laptops, tablets, portable Wi/Fi Hotspot devices and Wi/Fi modems – all of which may neutralize the harmful resonant effect on human organs and meridians.

Once the radiation is minimised or neutralised, then you can know you can use your phone with the safe understanding that you are doing all you can to protect yourself from the any harmful EMF/EMR effects on your emotional or mental health – along with your physical body. 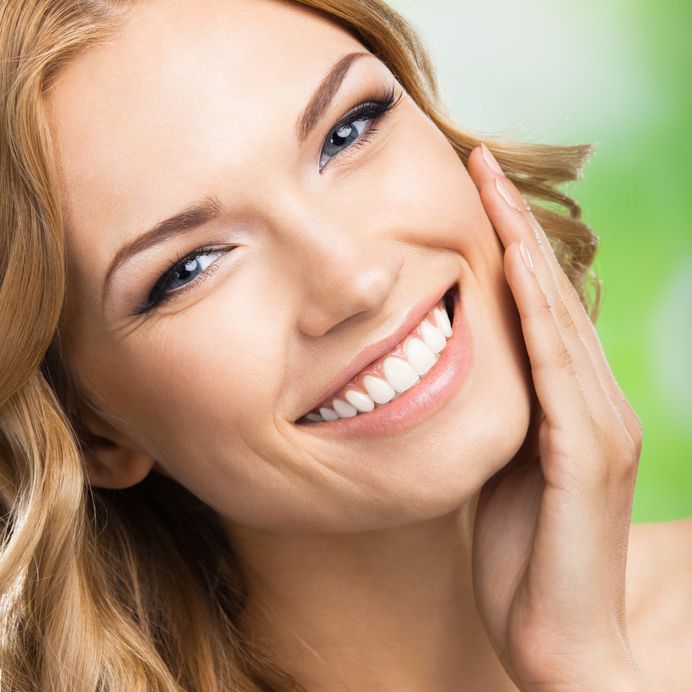 12 Unbelievable Skin Secrets That Will Give You A Natural Glow 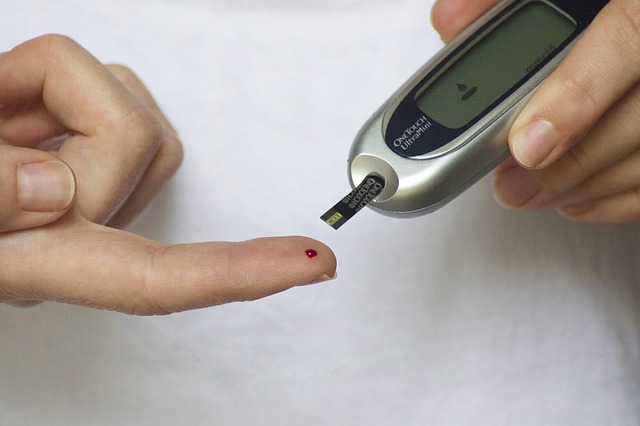 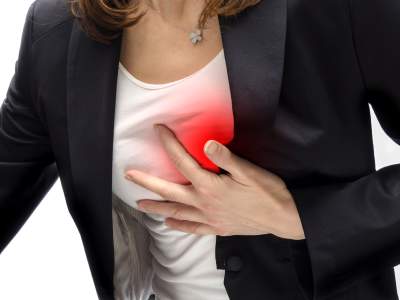 How Serrapeptase Can Help To Heal Your Heart Disease 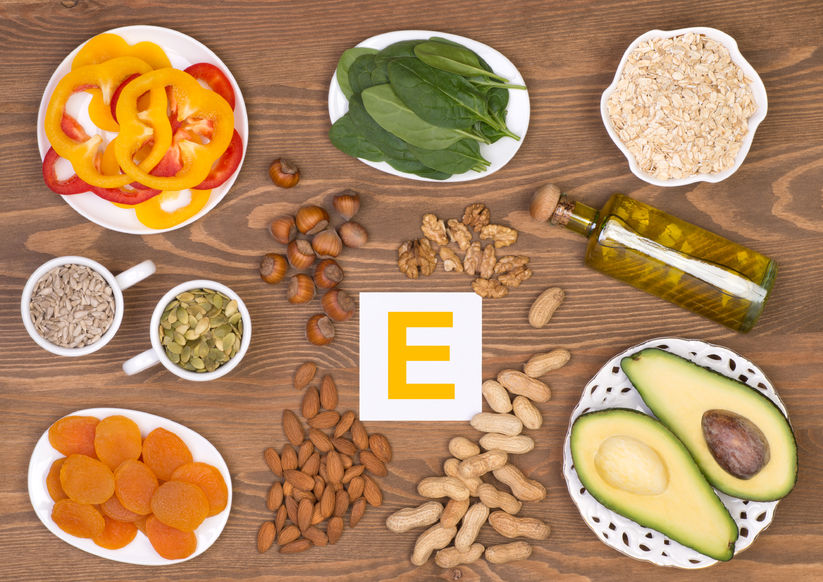 7 Healthy Reasons To Get More Vitamin E Into Your Diet