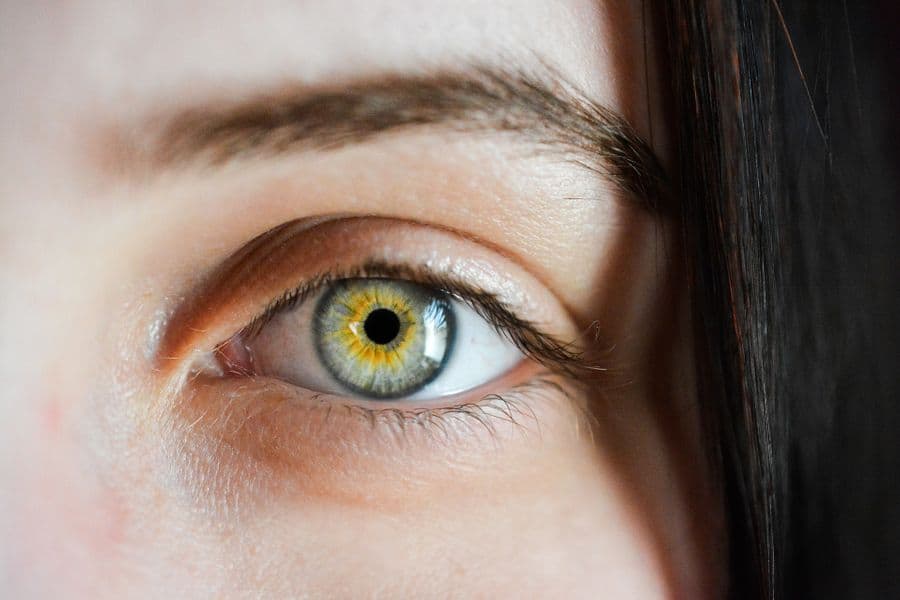 National Glaucoma Awareness Week (June 4th -10th) is a time to learn more about this important eye health condition. In the UK, some form of glaucoma affects about 2 in 100 people over the age of 40, while 480,000 people have chronic open-angle glaucoma.

Glaucoma refers to a collection of eye diseases that cause optic nerve damage. This can vary from Open Angle or Chronic Glaucoma, Narrow Angle Glaucoma, Low Tension Glaucoma and Secondary Glaucoma.

Symptoms can vary but include reduced peripheral vision, intraocular pressure greater than 21, or a large discrepancy in IOPs between the two eyes. Optic cup asymmetry is another sign of glaucoma to be aware of.

Other glaucoma symptoms include loss of sight, blurred vision or halo around lights, pain in your eye, headaches, feeling sick or vomiting, redness in the white of your eye and fixed and semi-dilated pupils.

One of your eyes may be more affected than the other, but if treatment is considered early then it can potentially prevent further sight loss.

Glaucoma has a wide range of causes and these can include high levels of stress, not getting enough nutrients, following a poor diet, taking drugs, having a family history of glaucoma or other chronic diseases. Being African-American, using steroids, or being extremely near or farsighted can all have an impact on your risks of glaucoma.

What many doctors and optometrists may not tell you is that glaucoma can be prevented naturally by following a good eye health plan. Symptoms of glaucoma can naturally improve when you take the right nutrients and lifestyle regimen for best results.

Who Is Most At Risk of Glaucoma?

Take a look at the following infographic to find out more information about this eye disease:

What Nutrients Are Recommended For Glaucoma?

Vitamin C is a powerful antioxidant that should be considered for anyone with glaucoma. Taking a Vitamin C supplement may significantly reduce intraocular pressure that may help to reduce and maintain eye pressure when taken regularly.

Bilberry is a rich antioxidant that can protect and strengthen the capillary walls of the eyes, meaning it is highly effective for treating glaucoma, cataracts and macular degeneration. When combined with other nutrients such as Bupleureum, Dandelion root, Gardenia, Gingko Biloba and Milk Thistle, it can provide powerful support for improving blood circulation and stagnant energy around the eyes.

Gingko Biloba has been shown in one study to “improve visual fields in some”. Gingko also increases blood flow and may have a neuroprotective effect.

Curcumin provides a powerful antioxidant and anti-inflammatory effect that may play a role in benefiting eye conditions such as glaucoma and macular degeneration. Curcumin has been shown to protect nerves from damage – making it vital for people with glaucoma as this is a disease of the optic nerve.

Omega 3 fatty acids (ALA – Alpha-Linolenic Acid) found in Krill Oil or Hemp Seed Oil have been linked with a lower risk of glaucoma. Higher levels of total polyunsaturated fatty acids (PUFAs) meanwhile are associated with higher odds of developing glaucoma. This is according to a study published online Dec 21. in JAMA Ophtalmology.

All of the above recomendations may help to provide relief for glaucoma sufferers and revitalise your eye health. For further recommendations, see the sections below. 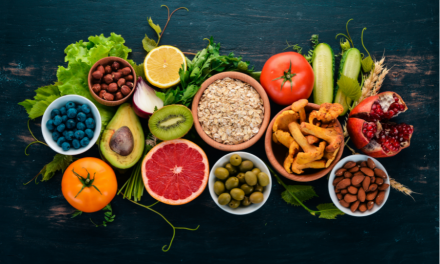 How Quercetin Provides Your Body With Essential Antioxidant and Immune Support 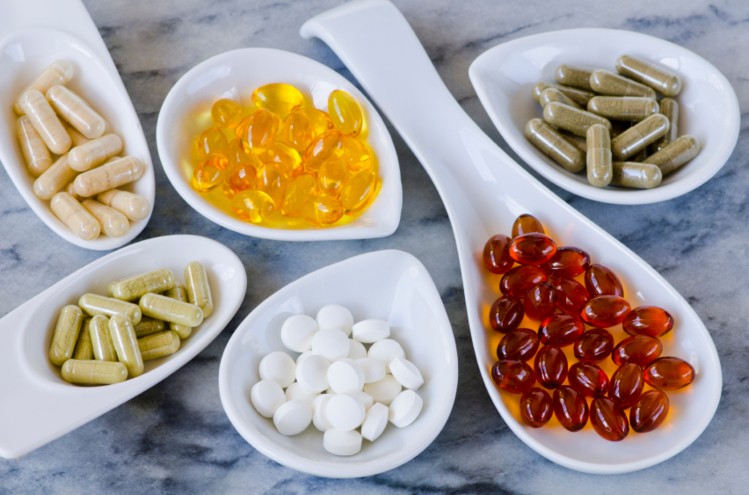 Could You Be Suffering From These Surprising Signs Of Vitamin Deficiency?