Cancer Could Be Another Inflammatory Disease

Inflammation – the body’s natural repair response – is increasingly being seen as the real culprit in heart disease. And now it’s being linked to cancer after researchers found that even the most aggressive breast cancer tumours were responding to anti-inflammatory drugs.

These pathways drive inflammation, which seems to cause the tumours to grow and spread, say researchers at the Washington University School of Medicine. 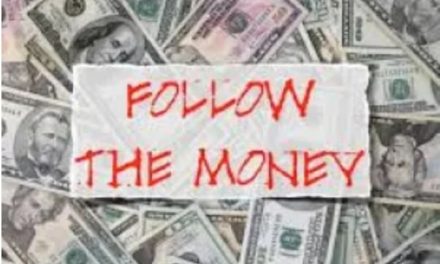