Faulty genes that increase the chances of cancer can be ‘over-written’ by diet and environmental changes, scientists say this week. If true, it means that your DNA doesn’t have to be a death sentence—and nor do you need to have a just-in-case mastectomy.

Faulty genes, such as BRCA, dramatically increase the chances of breast, ovarian and prostate cancers in particular—and women who have inherited the genes are sometimes encouraged to have a double mastectomy, a choice that was made by Hollywood film star Angelina Jolie.

But researchers at the Institute for Medical Research in Belgrade, Serbia say that genetics is trumped by epigenetics, which involves outside influences that can rewrite DNA coding.

The single most important influence is diet, and especially bioactive foods, although environmental factors also play a part. A person’s own metabolism also influences the impact that diet and environment have.

The researchers admit that this is just the start. More research is needed to work out doses and concentrations of bioactive foods that influence cancer prevention and treatment. 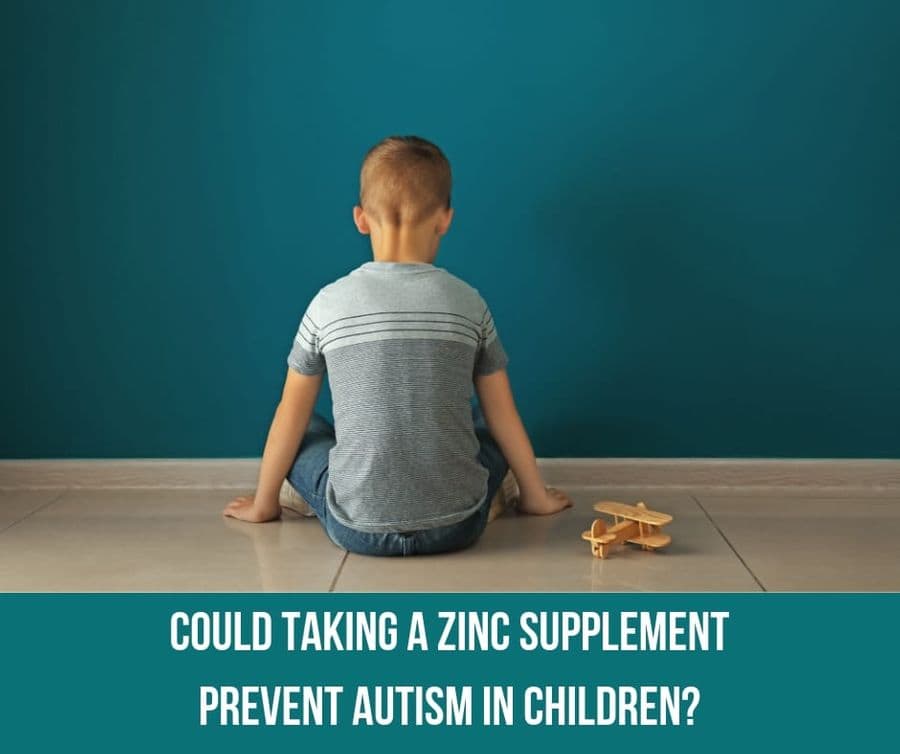 Could Taking A Zinc Supplement Prevent Autism in Children?