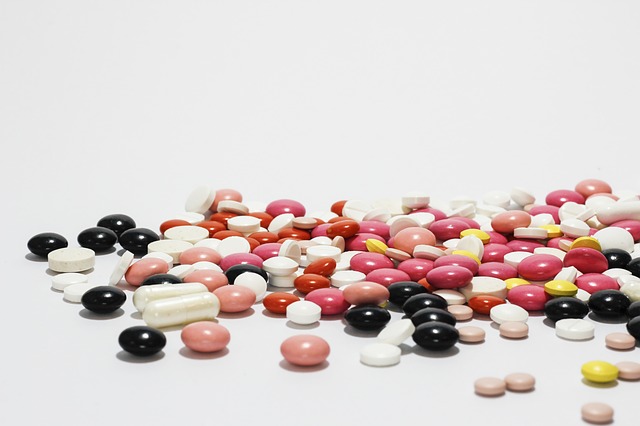 A new study has found that there are links between medical researchers’ financial ties and the results from clinical trials associated with pharmaceutical companies.

The study was published in the British Medical Journal last Wednesday and was completed by researchers at several United States’ universities. This finding has brought to light the greater debate surrounding the pharmaceutical industry and its financial ties. In particular this relates to conducting studies, doctors prescribing drugs and patient advocacy groups that are lobbying for the approval of new medicines.

There are many concerns relating to financial ties and the influence of industry on study design, methods, results and interpretations. It is the results of these previous studies that have been conflicting and this has triggered a recent research paper. The study examined 195 clinical trials that were published in 2013 and found that there was an “association between the presence of individual principal investigators’ financial ties to the manufacturer of the study drug” along with the trial’s outcome after the sources of research funding had been accounted for.

The study focused on drug trials and found that it centred on “efficacy” or how effective each drug is, along with how the trials had a bigger impact on clinical practice and healthcare costs. The research also found that 67.7% (132) of the clinical trials were examining the financial ties between the principal investigators on the trial and the impact on the wider pharmaceutical industry. Of the 397 “principal investigators” in the trials studied and reported on these “positive” findings, along with looking at the financial ties of the description to the industry.

As a result, the study didn’t point to a “causative” relationship between positive trial outcomes and the financial links. They also found that it may be suggestive of bias within the evidence. There have also been links made between the industry funding, financial ties and trial results, the paper read. While the results didn’t suggest a “causative” effect relationship between the positive trial outcomes and any financial links, it did report on the findings as being the product of “selective outcome reporting” along with a lack of publication of negative results and “inappropriate analyses”.

The authors of the study also found that more thought needs to be given to the roles that investigators, journal editors and policy makers can play a big part between the growing collaboration of medical research institutions and the corporate world.

However, University researchers have indicated that more research is needed to identify the influence of these on trial results. Academics have also urged that researchers only participate in industry-funded trials so that if the data were released publicly, any financial ties are disclosed and the sponsors are transparent. Until these measures are mandated however, the Professionals believe that trials authors have with financial ties should be “interpreted with caution until all of the relevant information is fully disclosed and easy to access.

What does all of this mean?

Many health studies that are widely reported in the media may not be what they first appear to be. This study highlights how we need to focus on assessing who is behind clinical trials and from what kind of source is it being financially supported. If a study seems to come out of nowhere then it’s important that we question why this is the case. We should always try and determine who funded the study and what kind of influence and effect it is having on the people who read and interpret it and what kind of impact this may be having in the long term. Before accepting everything we should always question the information we are being told, especially if it is trying to convince us that taking pharmaceutical drugs is the only solution.

Health News (Week 28 – 2015) By Robert Redfern For almost fifteen tears I have been writing about statins and warning they do not work for lifestyle high cholesterol to protect your life. Your doctor may tell…

Health News (Week 33- 2016) By Robert Redfern I think I must have written a dozen articles over the past 10 years on statins (search statins at www.NaturallyHealthyNews.com). As well as articles I have answered possibly thousands…

Health News (Week 24 – 2014) By Robert Redfern ‘Scrap statin use’, say doctors Proposals to extend the use of statins should be scrapped, a group of leading doctors and academics says in the UK   My… 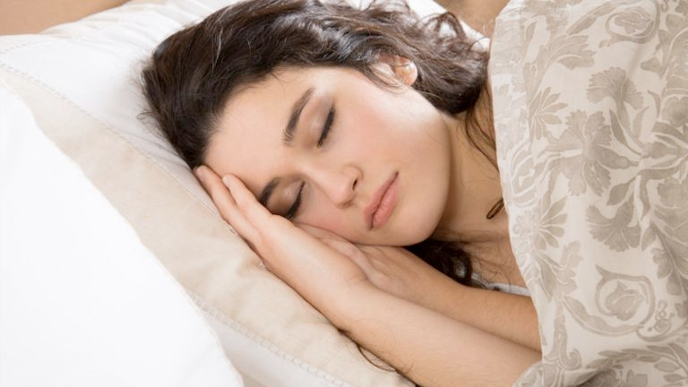 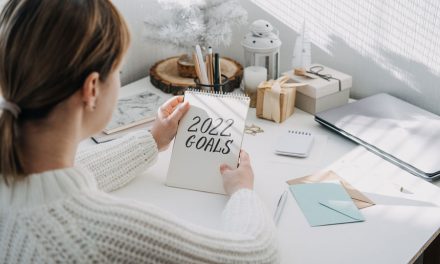