B12 Deficiency Is A Health Epidemic 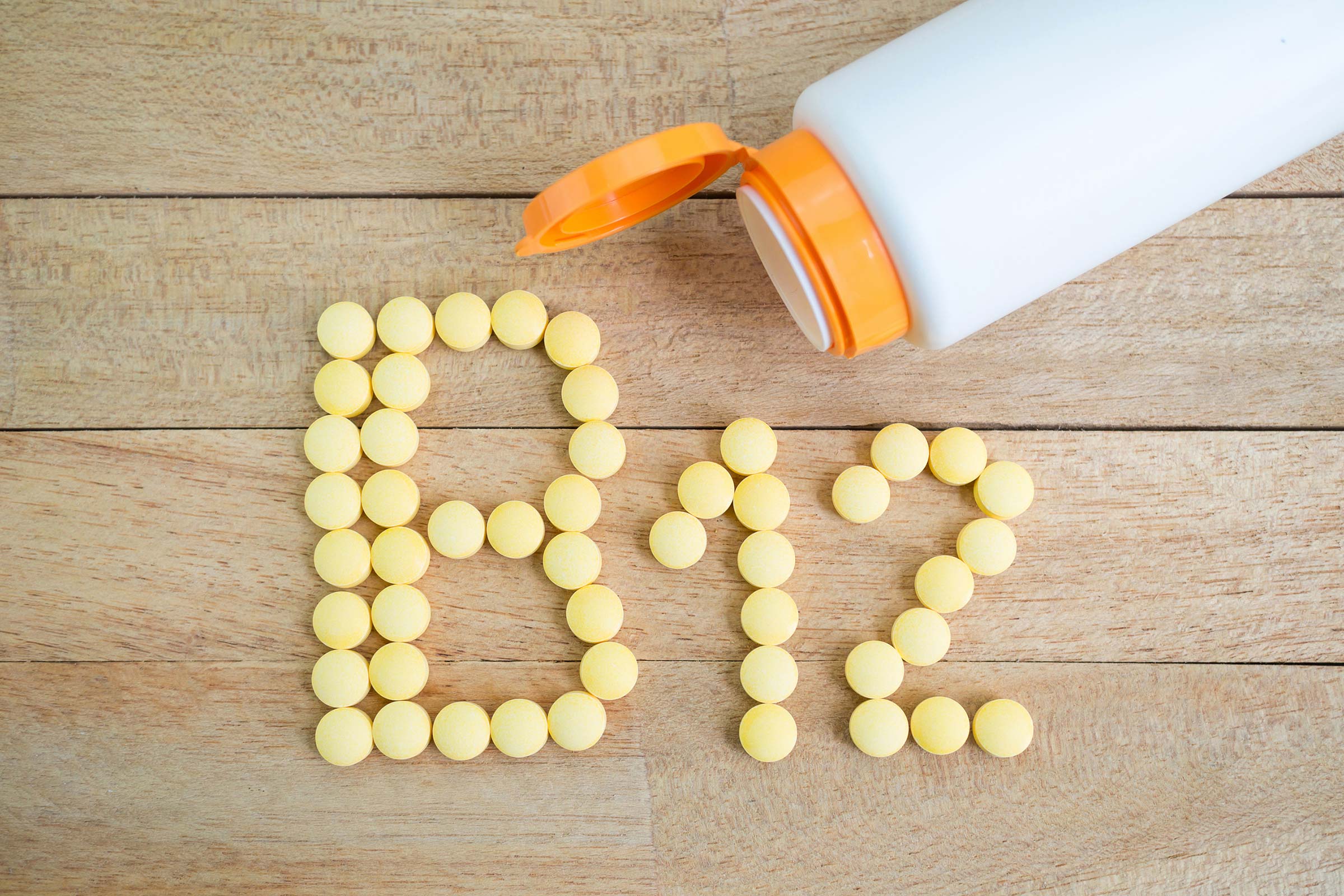 Vitamin B12 deficiency is on the increase and is now considered a health epidemic according to reports from the USDA. This is considered to be one of the most dangerous deficiencies and is more widespread than initially thought. At least 40% of the population is also believed to be deficient in Vitamin B12 and the body’s natural ability to absorb it starts to decrease with age.

Along with getting older, and taking certain prescription medications, it’s also considered that avoiding meat which is true for both vegetarians and vegans, can cause a significant decrease in B12.

Below are some of the warning signs of B12 deficiency…

Thankfully, many of these symptoms can be improved or prevented by taking a Vitamin B12 supplement. Taking a B12 supplement can help you to replenish these stores, where food sources might not be adequate.

B4 Health™ Spray contains an essential B-vitamin complex including Vitamin B1, B2, B3, B6 and B12 amongst others. These essential nutrients provide superior delivery for improved absorption, healthy homocysteine while supporting many of the body’s processes for optimal health.

Active Life ™ is a multivitamin formula containing essential vitamins, minerals and antioxidants that can support general health and wellbeing. Active Life also includes 100mcg of Vitamin B12 (from Methylcobalamin).

MaxiFocus™ is a sublingual spray containing 24 super nutrients and antioxidants. It can support good eye, body and brain health. It contains 6mcg of Vitamin B12 (from Methylcobalamin).

B12 Deficiency Is A Health Epidemic | www.naturallyhealthynews.com 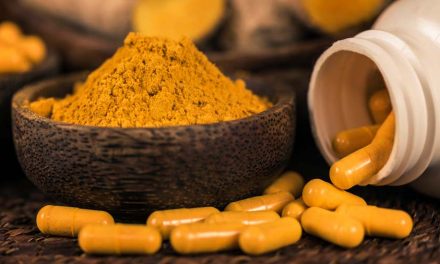 Can Curcumin Prevent Cancer? Studies Show It Can Destroy Tumours 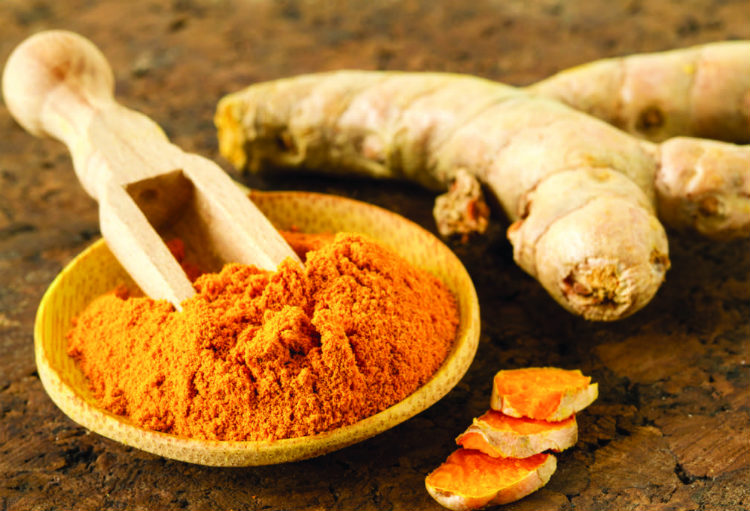 10 Of The Best Curcumin Benefits For Your Health 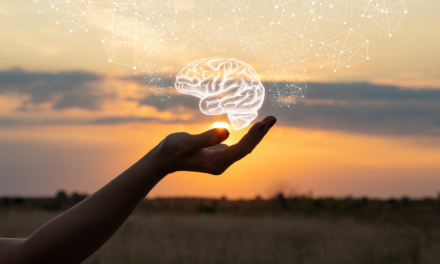