Acute inflammation is an immune response to an infection, an irritation, or an injury. When the problem heals, so does the inflammation. Chronic inflammation, on the other hand, is a disease. The system has snarled up and, instead of protecting the organism, it starts to attack and even kill the body, slowly but surely.

Pro-inflammatory cytokines are the part of our immune systems that attack and kill cells with oxidative chemicals. If they don’t stop their attacks, they will start killing cells our bodies need. The inflammation in a joint can eat away at our cartilage and lead to arthritis.

Chronic inflammation begins on the end of your fork, with eating starchy carbs or high glycemic-load foods. According to the Linus Pauling institute, starchy carbs have been associated with increased serum levels of C-reactive protein, a marker of systemic inflammation that is also a sensitive predictor of cardiovascular disease.

The relationship between dietary glycemic load and CVry heart disease risk is more pronounced in overweight women, suggesting that people who are insulin resistant may be most susceptible to the adverse cardiovascular effects of a high- glycemic load diet.

If you eat something that is high in sugar, it stimulates the inflammation response, which taxes the immune system. The more processed the food, the higher the glycemic level, the more chemicals, and the less food value.

Accepting chronic inflammation as the major root cause of disease would simplify preventive medical practices.

CurcuminX4000 is the most powerful natural anti-inflammatory available. 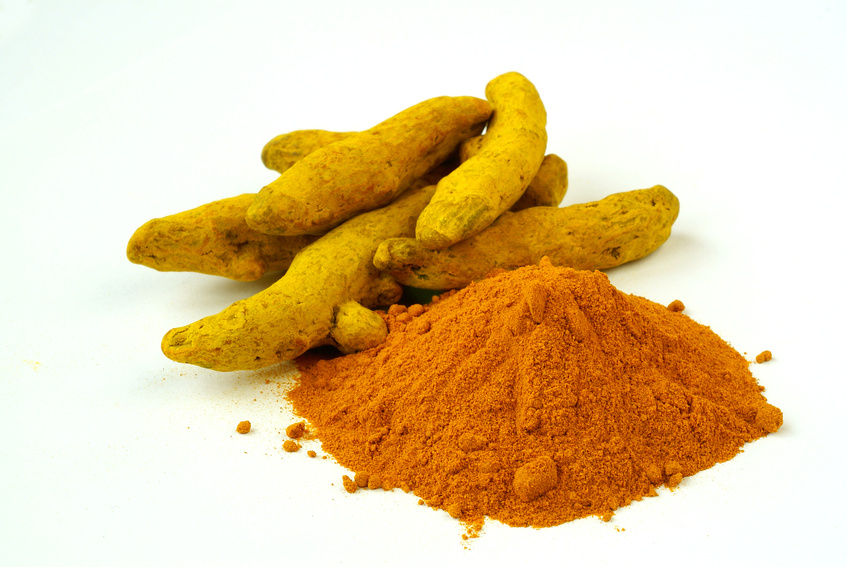 The Benefits of Astaxanthin

Not All Probiotics Are Created Equal