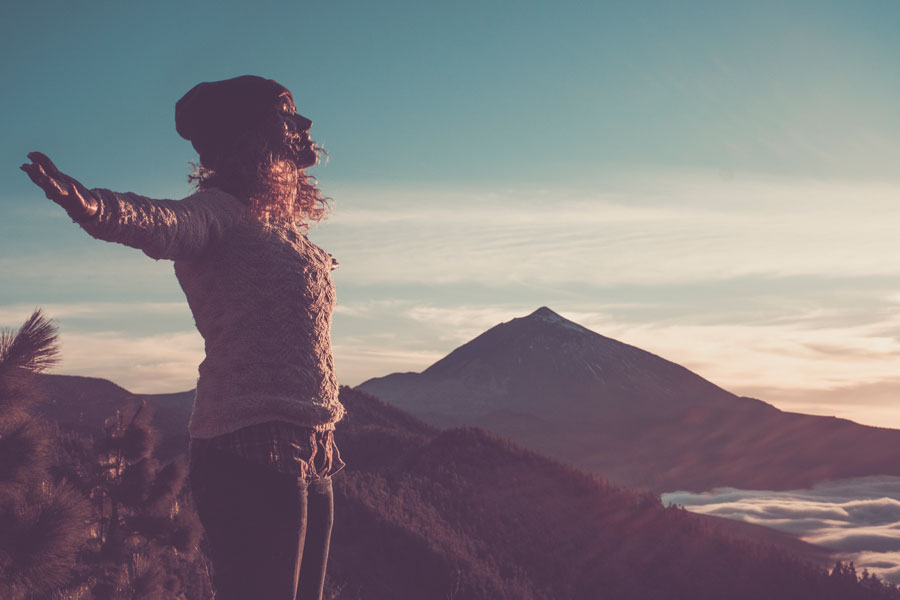 Want to know how to improve your immune system function? Here’s how…

Our immune system is our protection against exposure to foreign invaders, so the importance of having a properly functioning immune system cannot be over emphasised. When compromised it can lead to issues such as:

The good news, however, is that there are some key nutrients that can help to balance the immune system and ensure it is functioning at its full potential. 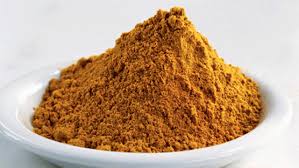 Epicor has many benefits, but its stand out characteristic is that it is a potent and powerful antioxidant. Antioxidants are needed to combat free radical damage. Free radicals can build up due to an excessive lifestyle of drinking, smoking and eating toxic foods.

The power of antioxidants is measured by an Oxygen Radical Absorption Capacity (ORAC) score. Epicor has an incredibly high ORAC value of 52,500 per 100g, making it more than capable of neutralizing free radical damage.

Combine this with its powerful anti- inflammatory properties and you have a powerful tool to combat two of our bodies’ worst enemies: excess free radicals and inflammation. 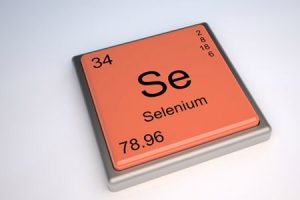 Selenium is a trace mineral which is needed by the body, but we cannot produce it naturally without help. We rely on our food sources or supplements to get the required intake we need.

Selenium possesses antioxidant properties and can also assist with immune function. It has been shown to protect against breast, thyroid and prostate concerns. eXselen is an organic form of selenium. It has a higher bio- availability rate meaning it is utilized by the body better. 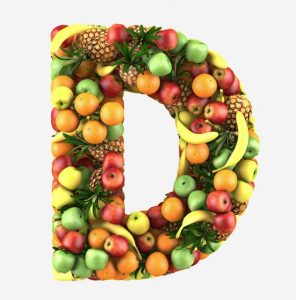 The role of vitamin D in our health extends way beyond its relationship with calcium and bone health. Although it may not be initially thought of as having a role to play in relation to our immune system, research has revealed it helps to protect against bacterial infections and is a critical component in the facilitation of a strong immune system2.

This is due to the fact that vitamin D receptors are found on the cells that make up the immune system. Without adequate vitamin D these immune cells won’t function properly making us more susceptible to sickness, disease and infection. 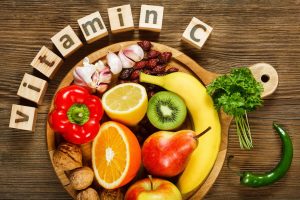 Long held as a cornerstone for immune function, research has been carried out into the effectiveness of vitamin C on everything from preventing and treating cancer3 to helping defeat the common cold or flu.

However, the amazing health benefits of this vitamin don’t stop there as, once again, a lack of vitamin C has been linked to a decreased immune response and functioning. And if that wasn’t enough, researchers also have shown that low vitamin C intake has been linked to drastic findings such as the increased risk of dying in men. 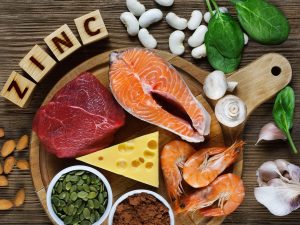 Chelated minerals provide optimum results and benefits because they are absorbed and assimilated into the body more efficiently than non-chelated minerals.

Despite being a trace mineral and only needed in minute amounts, adequate zinc intake is critical. Zinc makes up the largest component of trace elements in cells and is involved in a multitude of cell functions.

Zinc may decrease the potential of contracting the common cold and research suggests it actually decreases the longevity of this virus5 when you have succumbed to it. 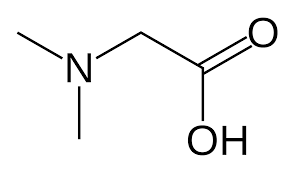 Dimethylglyceine HCL also known as Dimethylglycine is a component of every cell in the body. It is derived from amino acids which make up proteins – the building blocks of the body. Dimethylglycine enhances the immune response6 and fights infection. 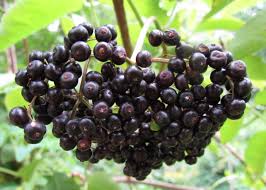 Although it doesn’t receive as much press as its berry brothers, perhaps it should. The elderberry is chock full of antioxidants and has been used for medicinal purposes for hundreds and hundreds of years.

Elderberry extract has been shown to decrease the symptoms of influenza7 and shorten the symptoms associated with the common cold.

Why Your Blood Sugar Counts 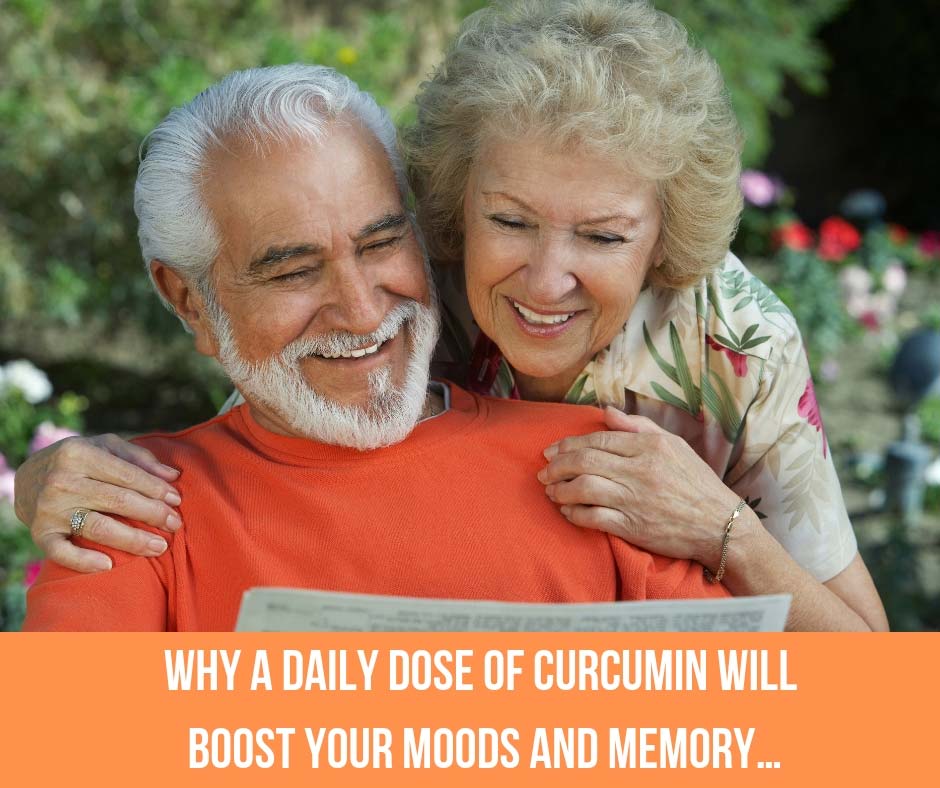 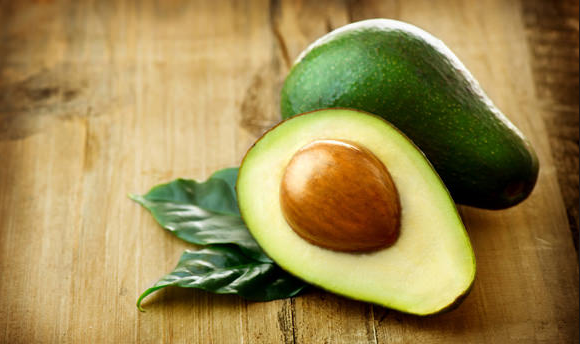